From 4th to 7th of August 2014 in Rogla and from 11th to 15th Ljubjana (Slovenia) was held the World Scout Youth Forum and the 41st World Scout Conference.

The Scout Association of Macedonia have actively participated in the events with 3 delegates.

World Scout Youth Forum is an educational tool to support the process of developing youth participation in partnership with adults and young members in the oldest age sections. It is an event that empowers and inspires young people through a participatory approach, helping them to develop skills in decision making which can be used within Scouting and in the wider society.

The theme of the Youth Scout Forum was: One tree, many branches – symbolizing the unity and diversity of Scouting. The theme was complemented by three key concepts: Our Movement, Our Community, Our Future.

The Conference has elected new members of the World Scout Committee:

The newly elected Chairperson of the World Organization of the Scout Movement – WOSM is João Armando G.

During the conference the new strategy and vision was adopted, reports was presented and presentation of upcoming events as the Jamboree were introduced to the delegates.

The Scout Association of Macedonia constructively have participated in the processes the creation of the documents and the voting sessions.

The conference is evaluated as very successful and productive. 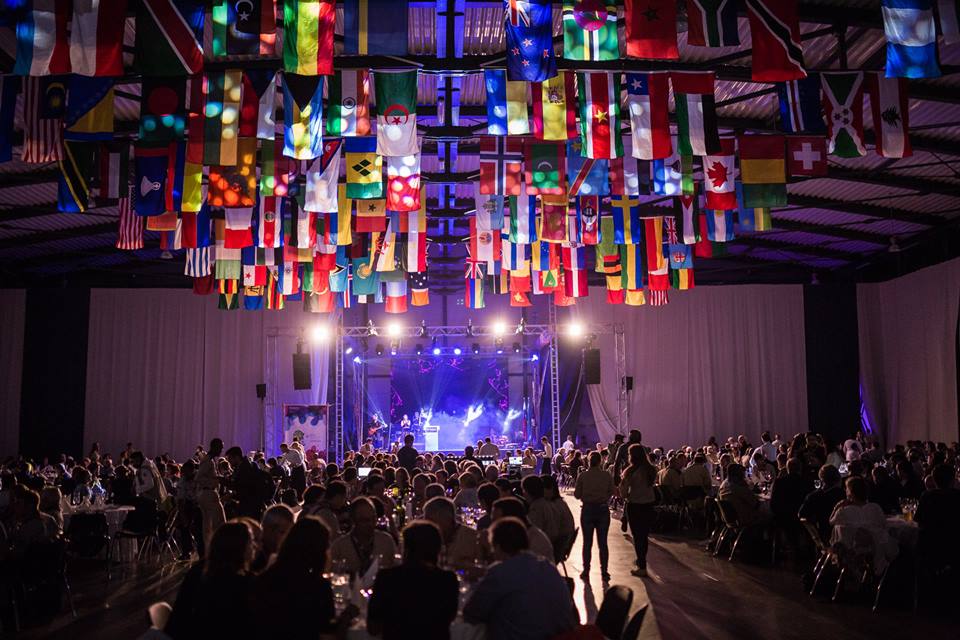 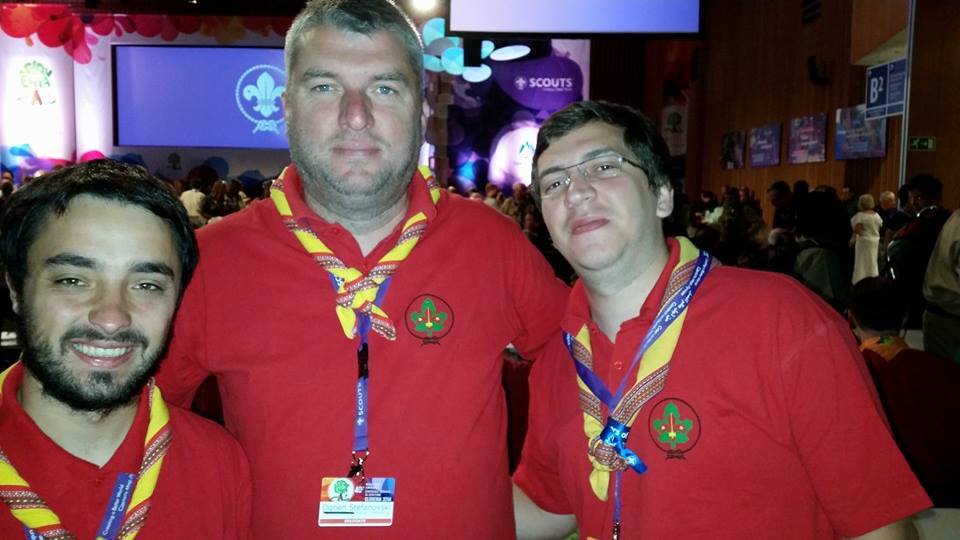 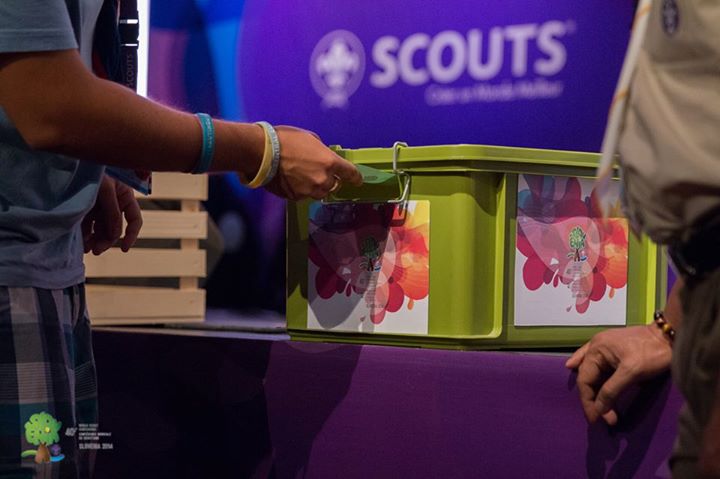