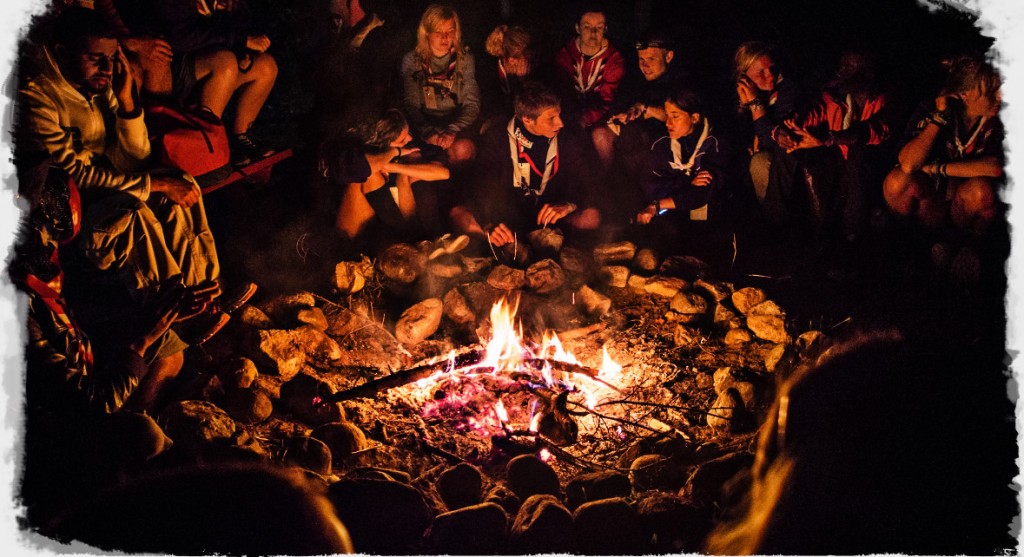 We have a special honor to inform you that from 19th to 22nd of February, there will be several events that will end the celebration of the 60th jubilee of the Scout Association of Macedonia .
Beyond the sunset of the jubilee we can modestly conclude that the scout organization in Macedonia had successful year, marking its existence with dignity. In the past year there were numerous events, many activities, several patrol leader and trainer training’s, there were events from the project AGORA that identified the needs of young people, training’s for advocacy, there were some publications issued, the scout movement was promoted in the public. The 11th Jamboree of the Scout Association of Macedonia was held, that was an event that united 400 youth from 6 different European countries, we set the standards for quality programs and organizations.
There’s a lot to talk about the last year and the celebration of the jubilee, but it’s time to focus on the future. In 2014 we expect more activities, more socializing and a lot of education and hard work.
It’s time to finish the jubilee like it started, with a formal ceremony on the day of the scout movement.

We have a special honor to invite you on the activities marking the celebration on the day of the scout movement and the end of the jubilee 60 years of scout movement in Macedonia.
The formal ceremony, exhibition and a donor conference will be held on 19th of February in the House of Culture “Koco Racin” starting at 08:00 pm.
The invitation can be downloaded here.
The activities for the youngest will be held on 22nd of February through the City of Skopje and in the House of Culture “Koco Racin”, after that in the evening there will be the traditional night hike to the top of “Vodno” .
The agenda for the 22nd of February can be downloaded here.
We invite you to actively join together to mark this special moment of the Macedonian scout movement.