The Scout association of Macedonia is a non-governmental organization, which has had it’s first steps on the territory of the Republic of Macedonia in the distant 1921, and its shape today has been retained since 1953. Until today thousands of young people who care about proper upbringing and education of the young have participated in it. Today The Scout association of Macedonia functions on the entire territory of Republic of Macedonia with 14 active scout groups. With our scout method and informal education we tend to impose on the young as an organization in which the young will find their place and to hoist their character, actively including themselves in the society making decisions which make the world a better place to live in. The Scout organization as well as in the world, also in Macedonia is the biggest non- governmental movement in which more than 31 000 000 young people are included. The Scout method is a result of highly professional educational researches and long time experience. Through the program which we provide, all the needs and current problems that concern the young are coverage. For more than 60 years we represent a guidelines for young people in Republic of Macedonia, for 60 years we have managed to create a different image of the world , for 60 years we are proud to have succeeded in it and we will surely continue to do the same. Members of Scout Association of Macedonia are children, young people, and elder people. By completing the program of the group and the Scout association they take active participation in the activities in their community and help in creating better life quality. Mission of the Scout association of Macedonia – Skopje is to contribute in the developenment of the young people in achieving their complete Physical, intellectual, moral and social potentials as individuals, as responsible citizens and members of their local and national communities as well as the international communities. 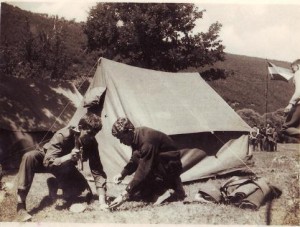 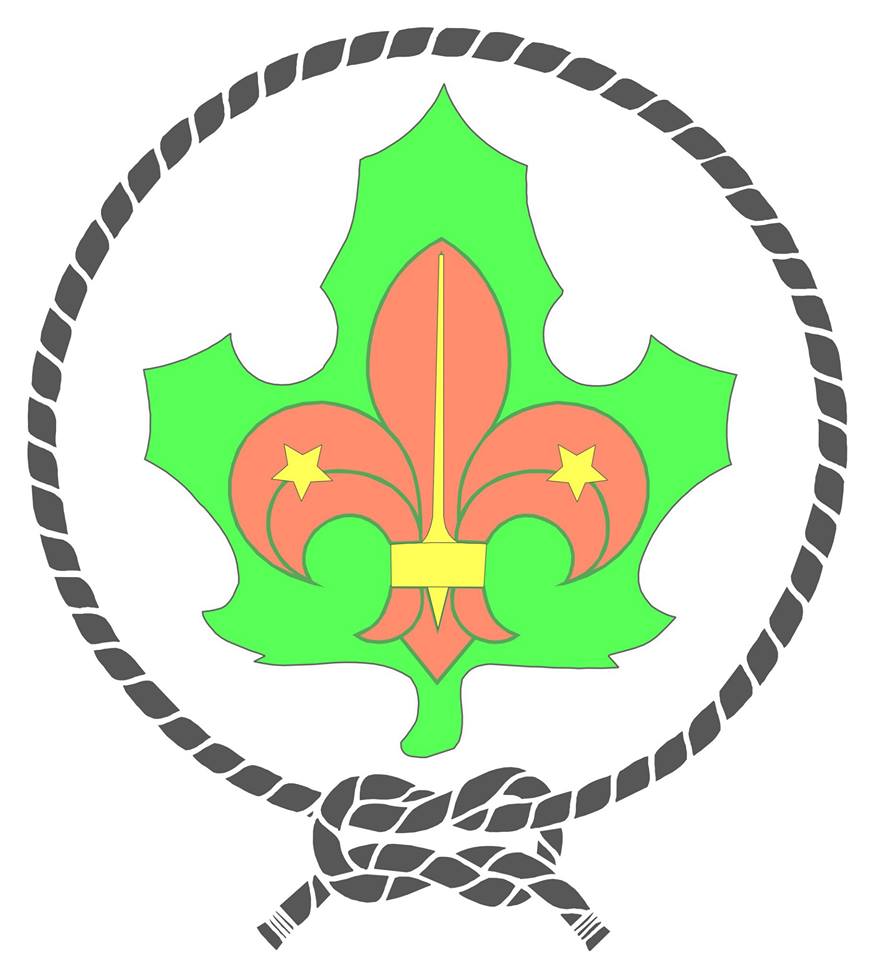